Educating Ourselves About Systemic Racism 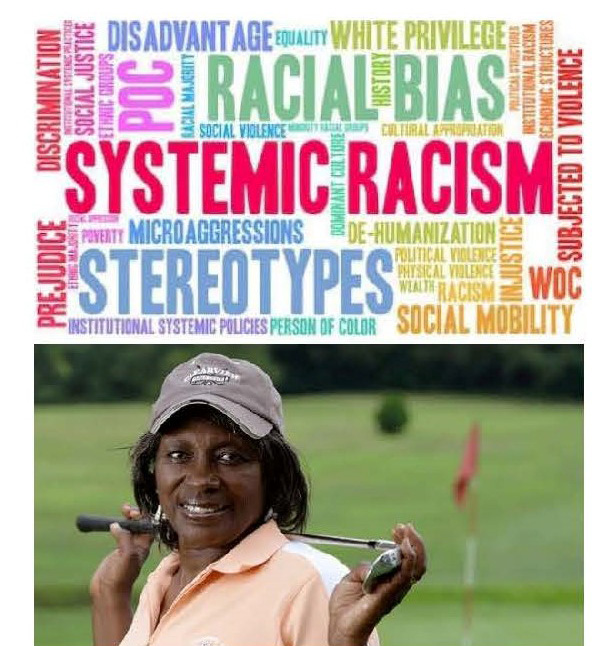 A champion for diversity, Renee Powell tells her story of “firsts” as the series on Educating Ourselves About Systemic Racism continues.

Inducted into the PGA Hall of Fame in 2017, Renee Powell is one of the most resilient and persevering athletes of our time. Raised on the East Canton, OH golf course built by her father, William “Bill” Powell, during times of racial adversity and segregation. Renee learned early about what it meant to excel against the odds